May Day Celebrations in Glasgow

Today, I joined the march and rally organised by the Glasgow Trades Council to celebrate International Worker's Day. Young workers led the march to highlight a campaign supported by the Scottish Trade Union Congress, called "Better Than Zero", run for young people by young people to tackle insecure and low paid work. 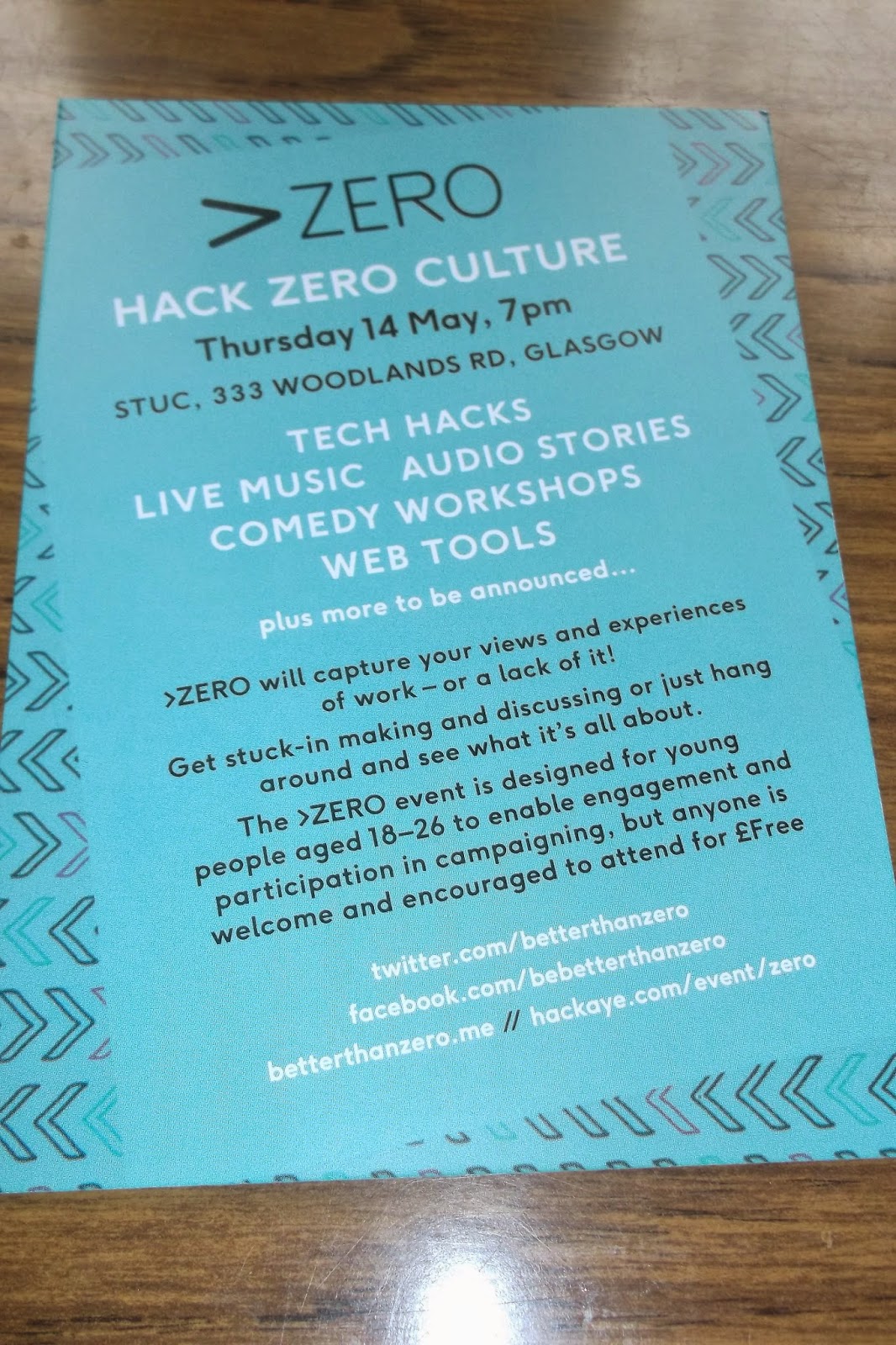 Information leaflet for "Better Than Zero"

At this year's rally, the main speaker was Seaumas Milne, a Guardian comment writer and author of "The Enemy Within". There was a video footage from the USA's fast food movement and sharing of ideas about the development of a similar campaign in Scotland.

Gordon Maloney spoke about the Living Rent Campaign and a new bill proposed by the Scottish Government to reform the private rented sector. He highlighted the need to support calls for rent controls, as well as protection for tenants from eviction. There is evidence that rents are spiraling out of control. Private sector tenants are being forced in to poverty and unaffordable house prices are making life intolerable. 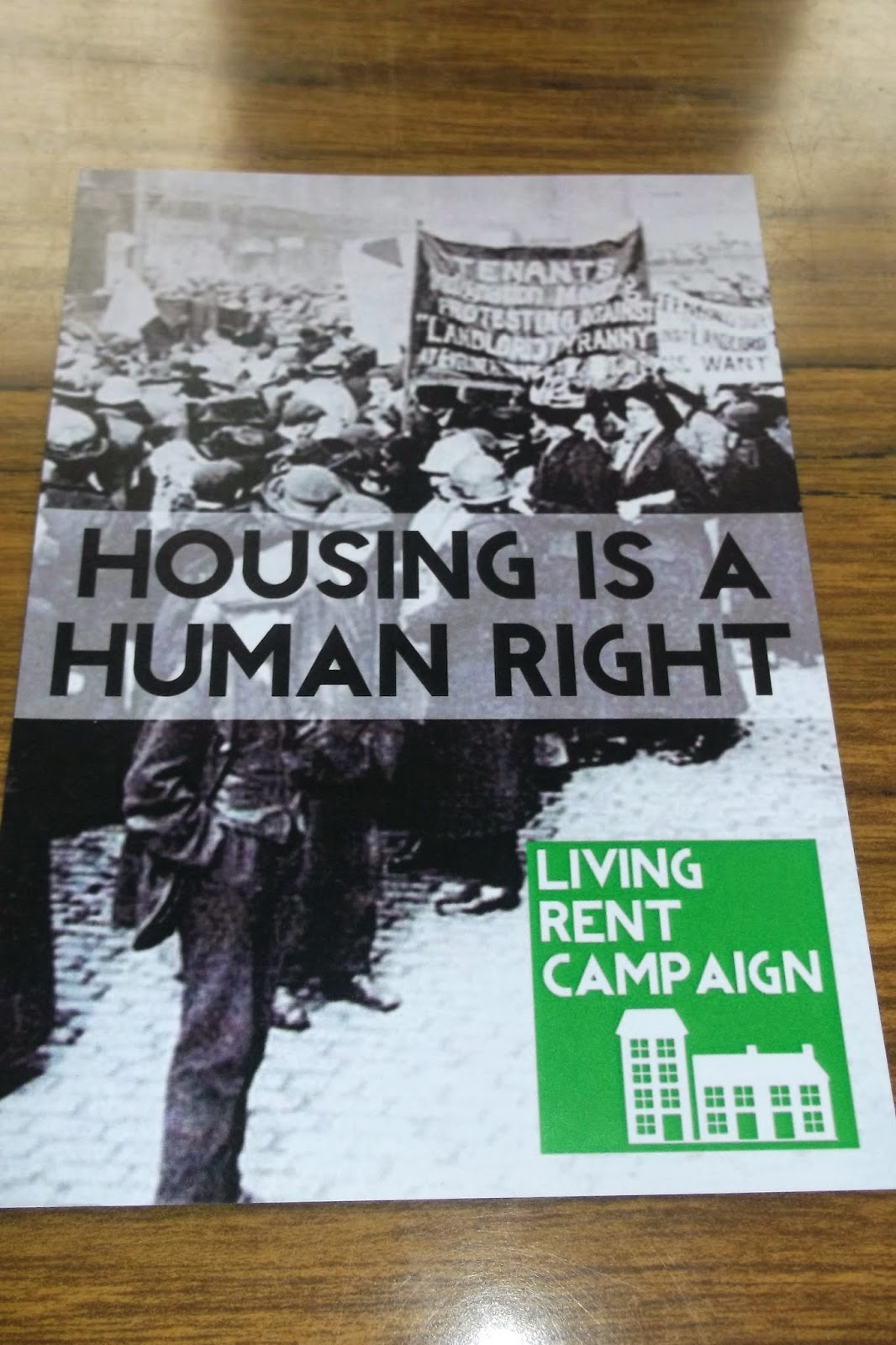 A representative from the Glasgow Girls shared their experience of campaigning for asylum seeker rights and ongoing demand for the closure of Dungavel Detention Centre. 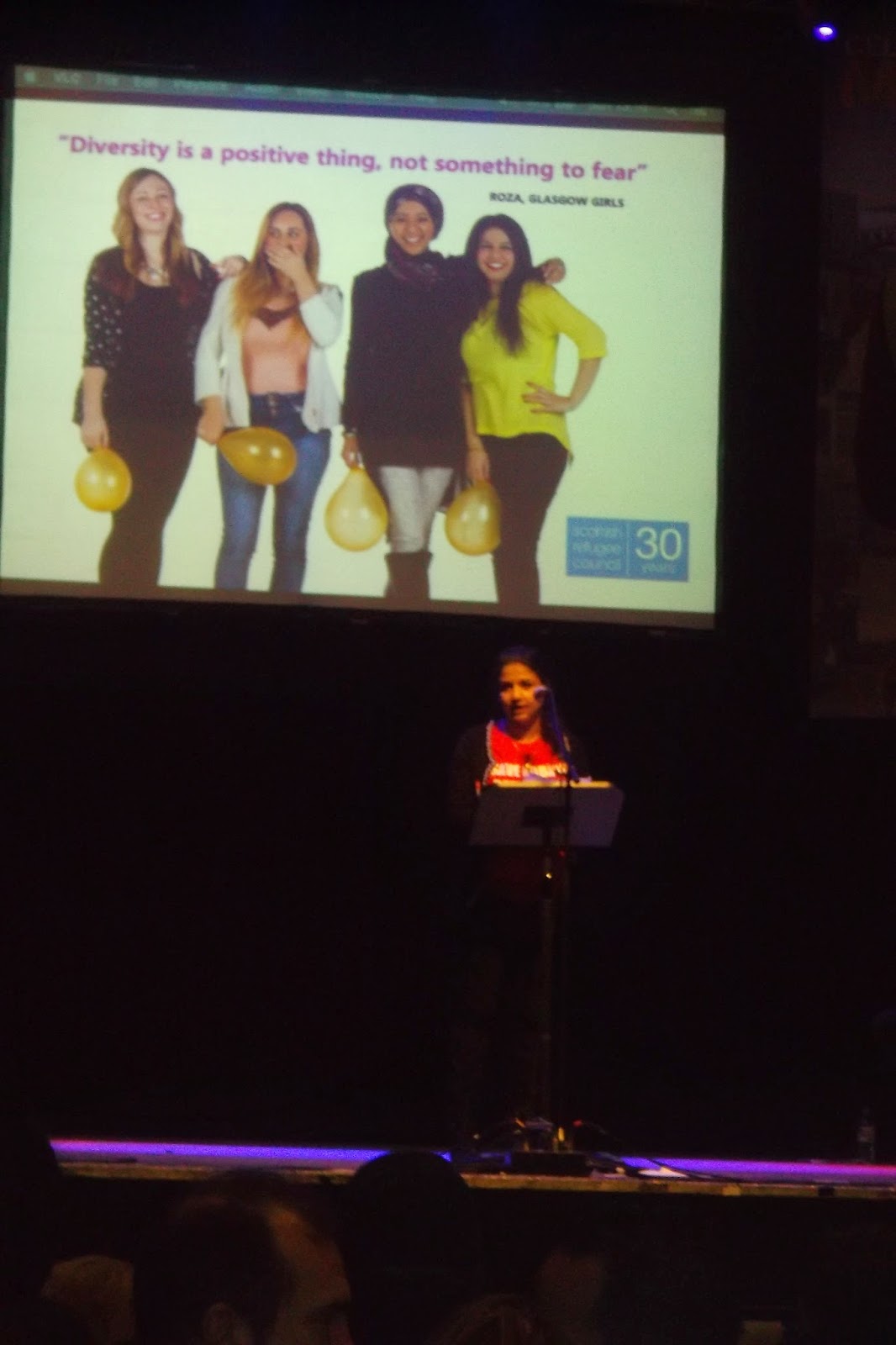 Roza Salih speaking on behalf of the Glasgow Girls.

Calls were made to support and provide solidarity with the people of Kobani and the Kurdish community. They are seeking to develop support to establish an independent country of Kurdistan.

There was a solidarity appeal and collection by Glasgow City Council's Homeless Case Workers who have been on indefinite strike since 30th March 2015. Calls were made for negotiations to resume urgently, as the indefinite strike action is a source of concern in an already difficult situation for people affected by homelessness in the city, particularly children, refugees and others with complex support needs. Some 70 Unison members took strike action over their claim that their pay has been unfairly graded compared to other frontline workers. 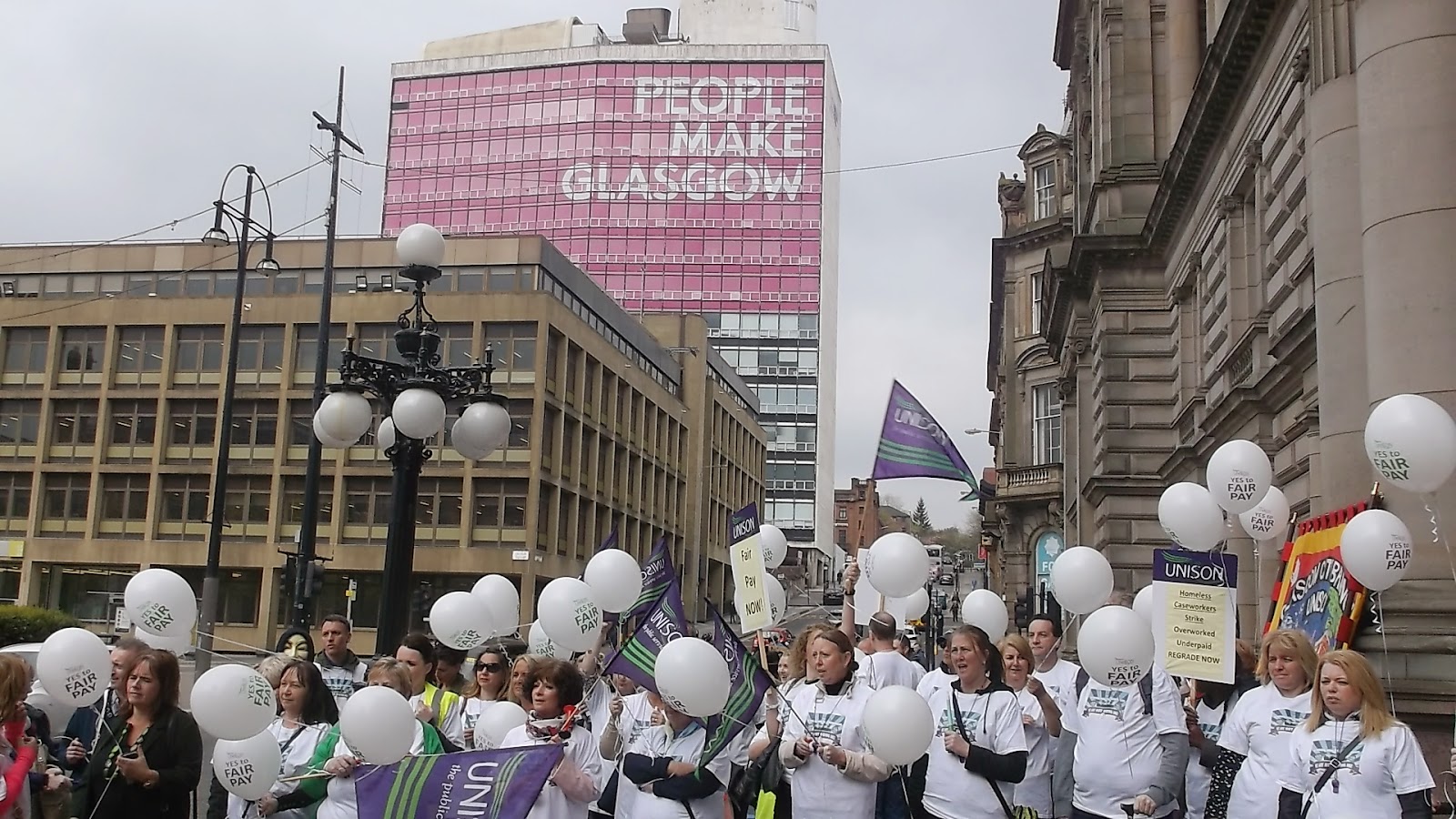 So far, the council has refused to negotiate, saying that the grading was appropriate. All sides should seek to negotiate and agree a process to resolve the issues that have led to this crisis.
Posted by ScottishGreenParty at 13:51