Today, I joined hundreds of trade unionists and social justice campaigners in George Square to take part in the Glasgow Trades Council's May Day march and rally. The focus of the event was support for Equality, specifically women's equality on the 100th anniversary for women's right to vote. 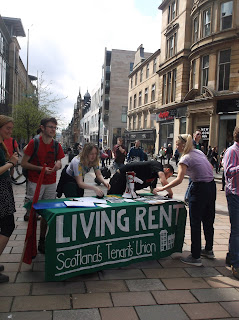 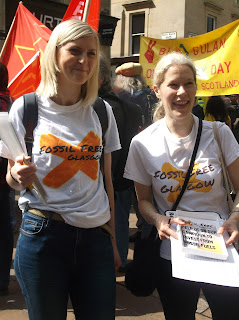