Yesterday, I joined the Glasgow's Reclaim The Night March and Rally hosted by the Rape Crisis Centre.  This is one of many events happening across the city as part of the 16 Days of Action for the Elimination of Violence Against Women. The route of the march went from Botanic Gardens corner of Great Western Road and Queen Margaret Drive down Byres Road, University Avenue, Gibson Street, Eldon Street and ended with a rally in the STUC. 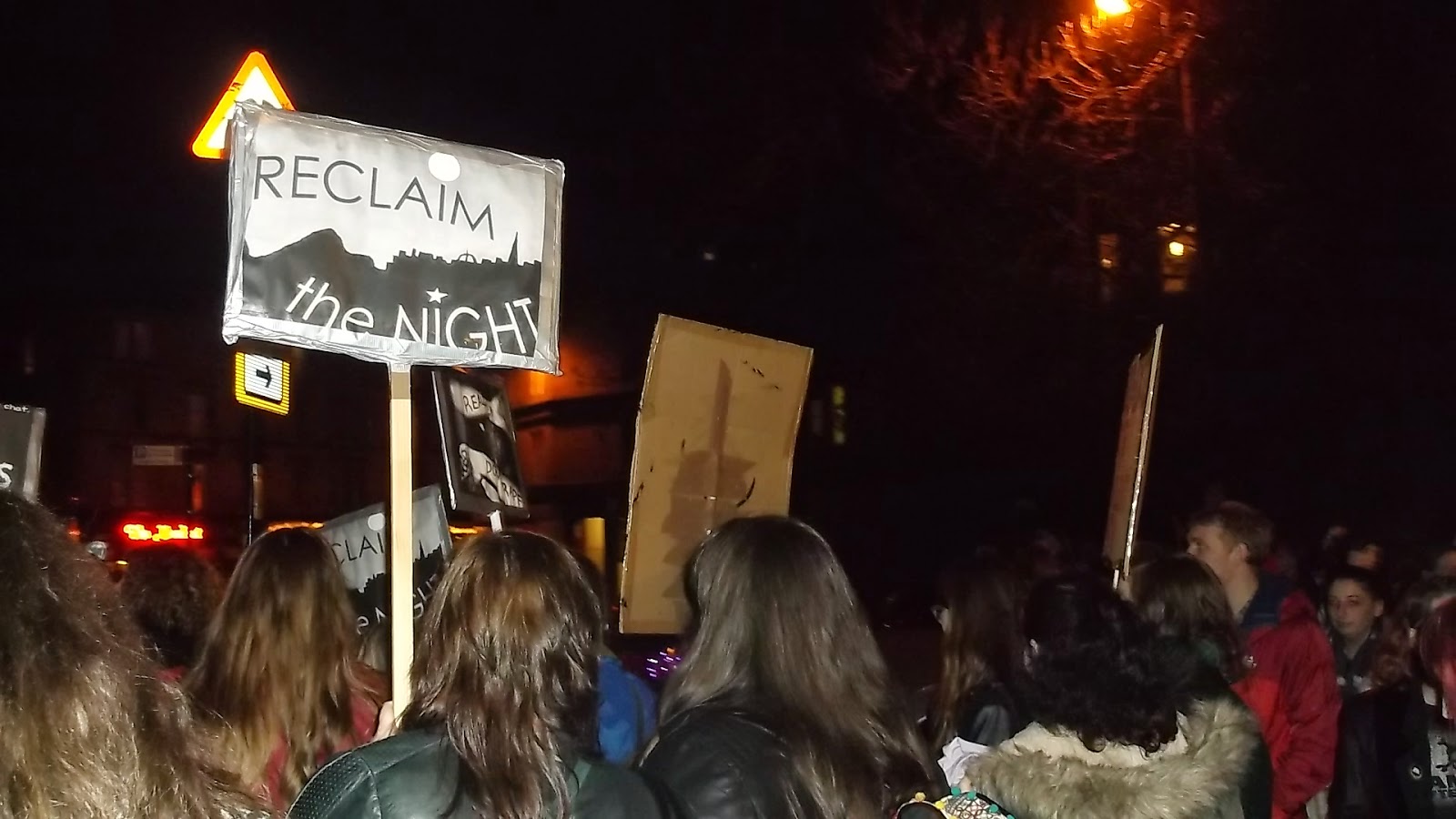 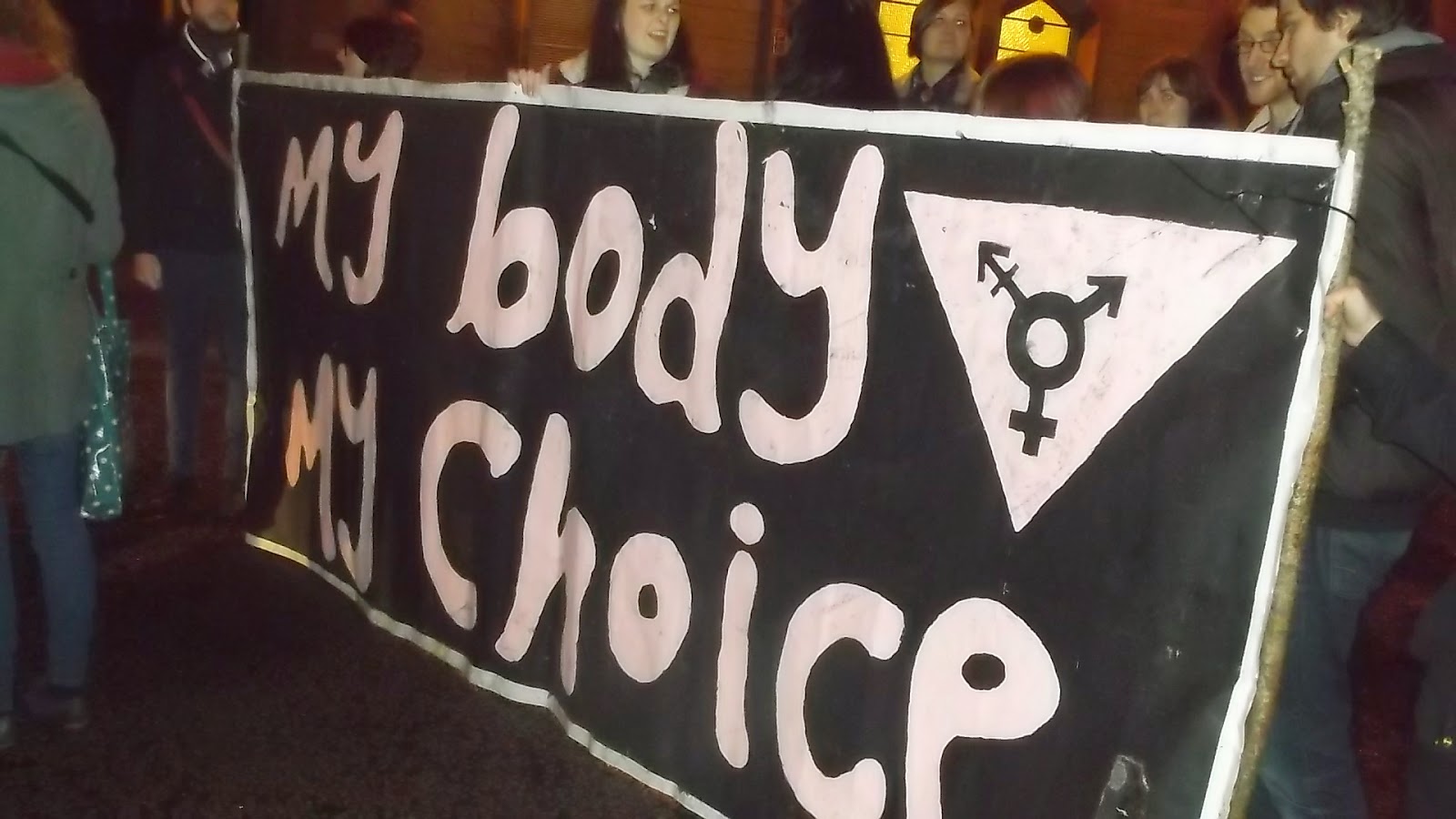 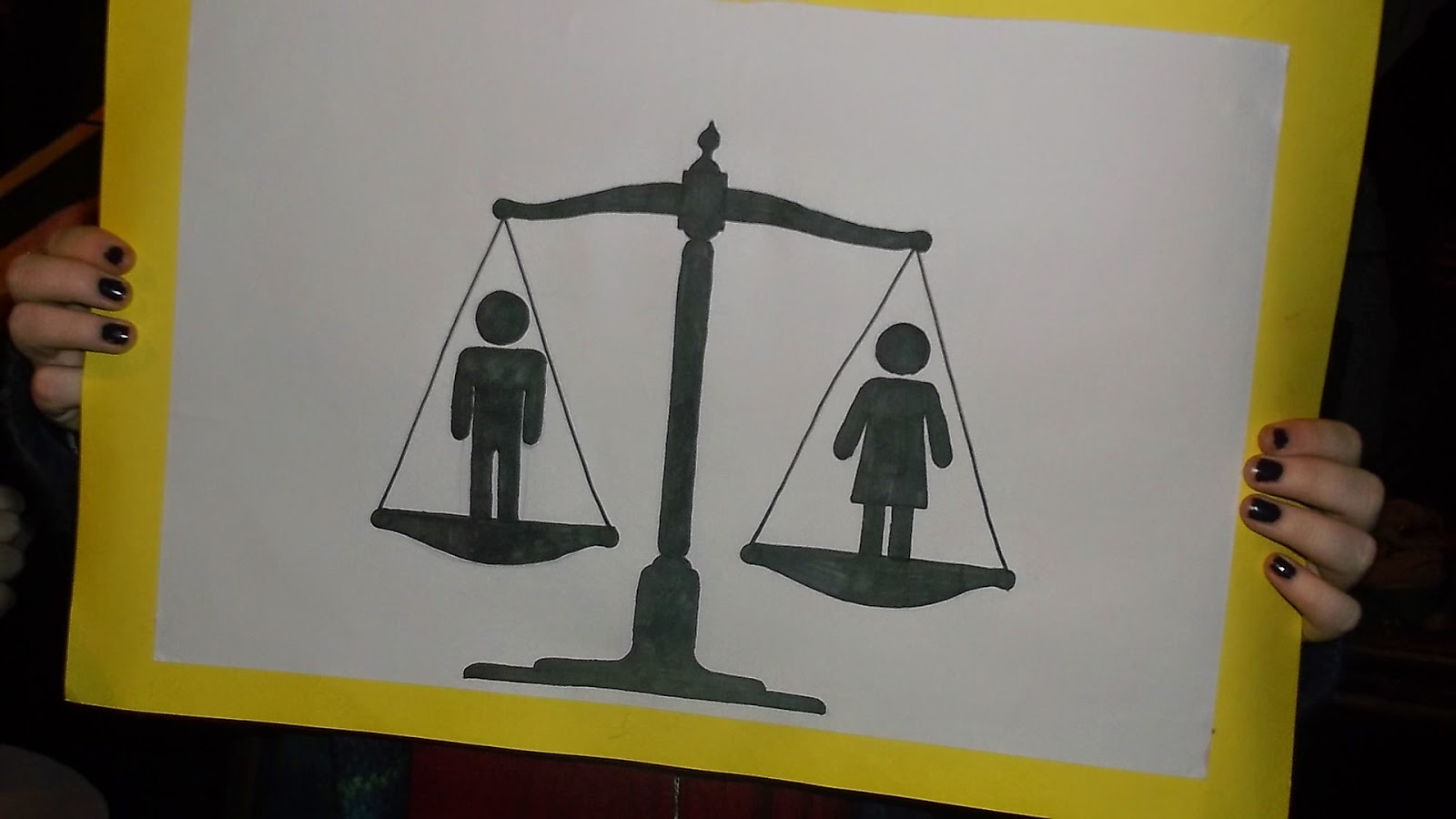 Taking part in the Reclaim the Night March.


The theme for this year's event was Women’s safety on Campus. This was identified as a priority as in the last five years, the Rape Crisis Centre has seen a year on year increase in the number of young women who are sexual violence survivors accessing support at the centre.

The majority of these young women are students and their attempts to cope with the sexual violence, and their experience impacts on their studies. Evidence suggests that young women are having to take time out, have difficulty completing their assignments on time or need extensions for projects, and it may be that women leave their studies early.

Women's lives are dramatically affected with consequences for career plans and future work opportunities. It is recognised that women need support to achieve their potential and realise their ambitions.   Women should not have to restrict their movements or behaviour whilst studying within Glasgow. Clearly, violence against women has to stop.

This is only possible if men stop committing crimes of sexual violence and abuse, as well as them contributing to a society that condones and colludes with violence against women and girls and speaks out against and challenges other men who do behave in this way.
Posted by ScottishGreenParty at 13:15