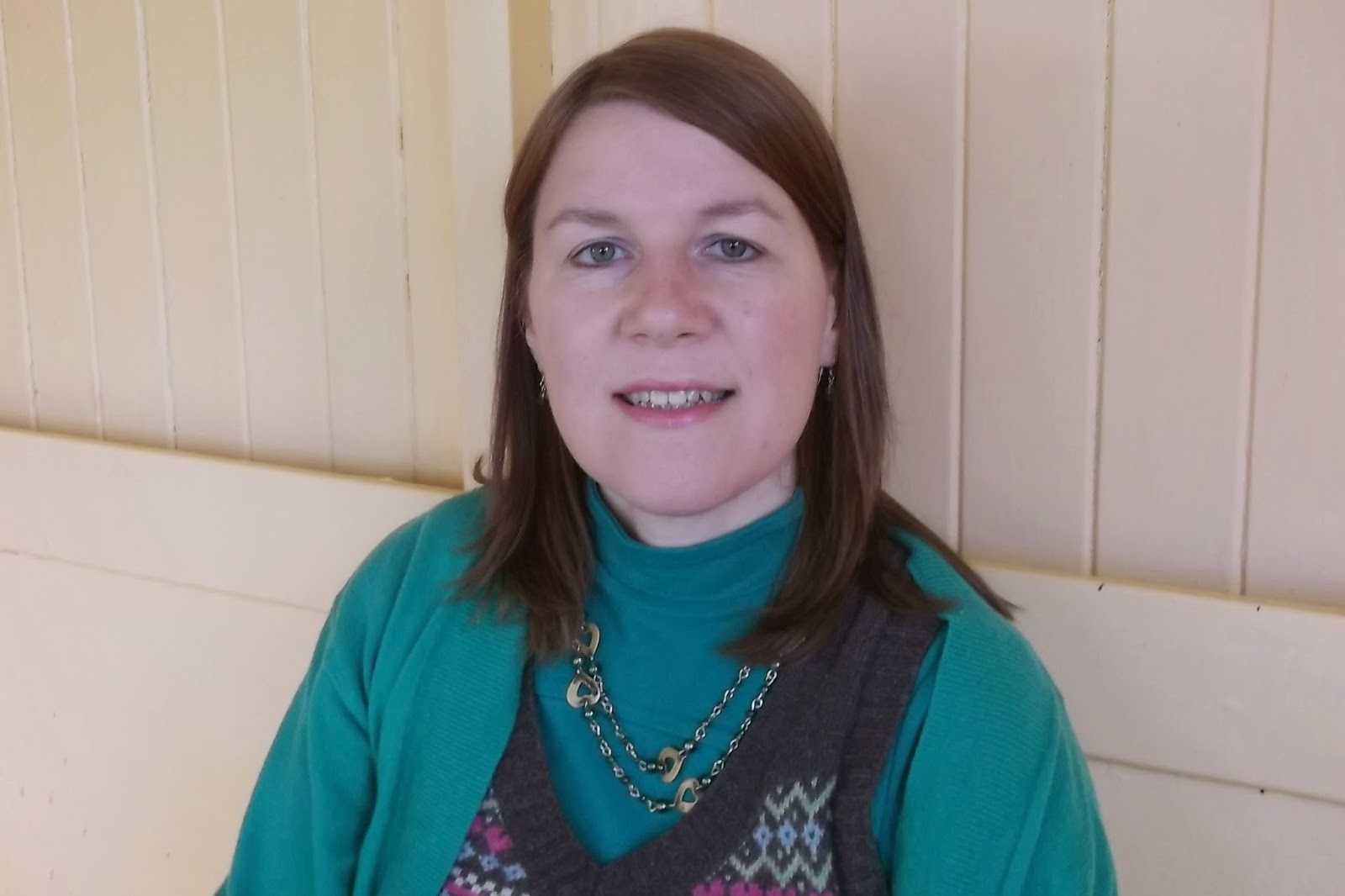 Martha Wardrop is a councillor for the Hillhead Ward and one of the first Green Councillors elected to Glasgow City Council in May 2007.
She was born in St. Andrews, grew up in Fife and has lived in Glasgow for over 30 years. Martha first moved to the area in 1988 as a student and now, lives at St. George's Cross.
Martha has work experience from coordinating volunteers, developing health improvement initiatives, supporting environmental justice and representing the views of the Voluntary Sector. Her particular interest is in low carbon economics, planning, heritage, recycling  and culture.
On 18th May 2017, she was appointed to serve on the Licensing and Regulatory Committee, Strathclyde Pension Fund, North West Sector Community Planning Partnership and Hillhead Area Partnership. Martha also serves on Environment, Sustainability and Carbon Reduction City Policy Committee and Trading Standards Scotland Board. On 29th October 2020, she was appointed to serve on the Glasgow City Health and Social Care Partnership, and discontinued as a member of the Licensing and Regulatory Committee.

From 3rd December 2011 to 6th December 2013, Martha was the female co-convenor of the Scottish Green Party.

At the RSPB Nature of Scotland Awards 2015, Martha was joint winner of Politician of the Year Award.