On Saturday, 6th February, I joined a peaceful protest in George Square to make a stand for equality and for an end to rape culture. This gathering was organised in response to plans by Controversial American rape advocate Roosh V to host meetings in Edinburgh & Glasgow. 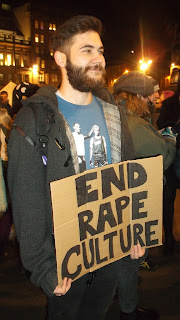 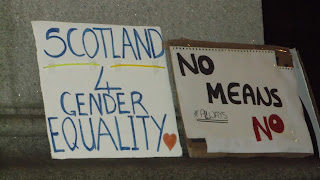 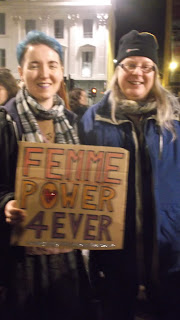 Various banners gave a clear message that rape is not ok, and that supporting a misogynist like Roosh V is not ok. The struggle to end violence against women is continuing across Scotland,  with increased numbers of people now involved in campaigns to bring about gender equality. Information was shared about services provided by Rape Crisis and Scottish Women's Rights Centre. 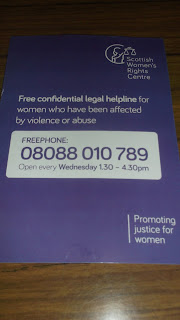