There are a series of planters located within the streets of the Woodlands area. These planters were funded by public subscription and are held in the care of the local community council. 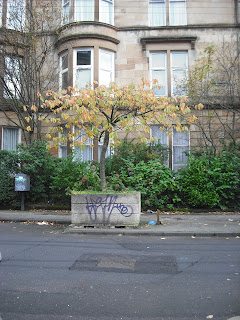 A planter on West Princes Street.

In the last two weeks, a clean up has removed litter from each of the planters. Some have been adopted and cared for by individuals. It is hoped they can all remain litter free with help from local residents. 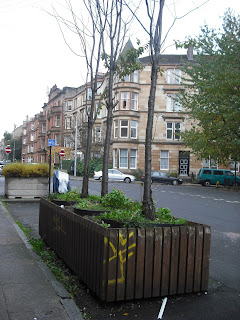 A planter on West Princes Street, next to Woodlands Drive.

I regularly walk up and down West Princes Street. The planters in the Woodlands area are unique community assets and a very important to part of the area's heritage.


Several planters require to be relocated from Montague Street due to the new housing development. It is suggested they are relocated to Willowbank Crescent and West Princes Street. Comments and views are being sought from local residents on this proposal.